Thailand is a diverse country steeped in rich history, culture and diverse landscapes that attract millions of tourists from all over the globe. This amazing country is packed with spectacular attractions that make your travel a pleasant fun experience. Thailand offers a tourist friendly policy and luxurious infrastructure of accommodation for the travelers. Here are some surprising and interesting facts about Thailand: 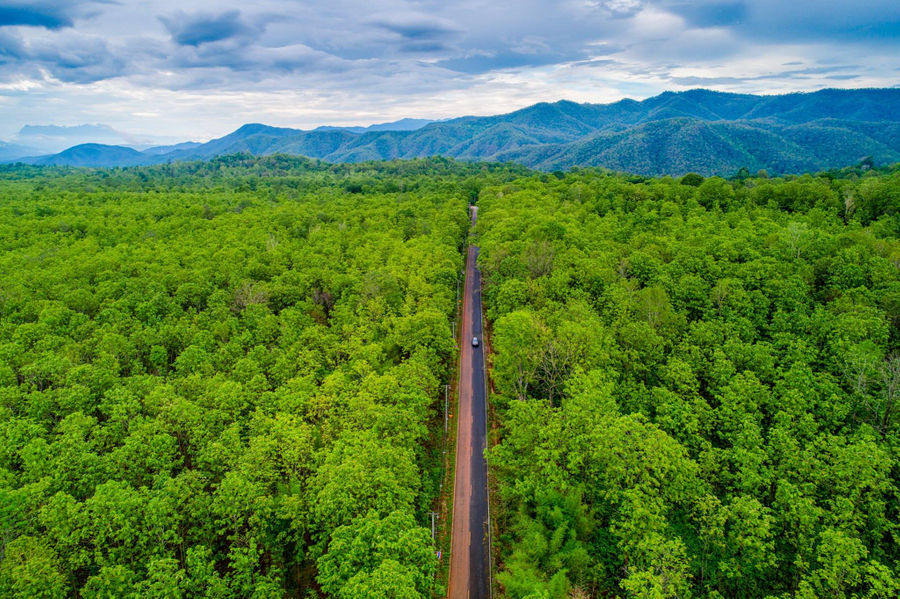 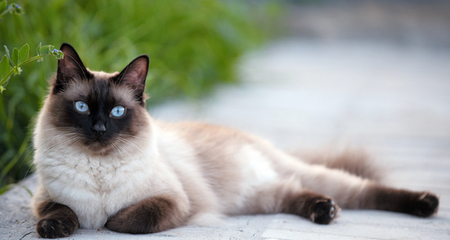 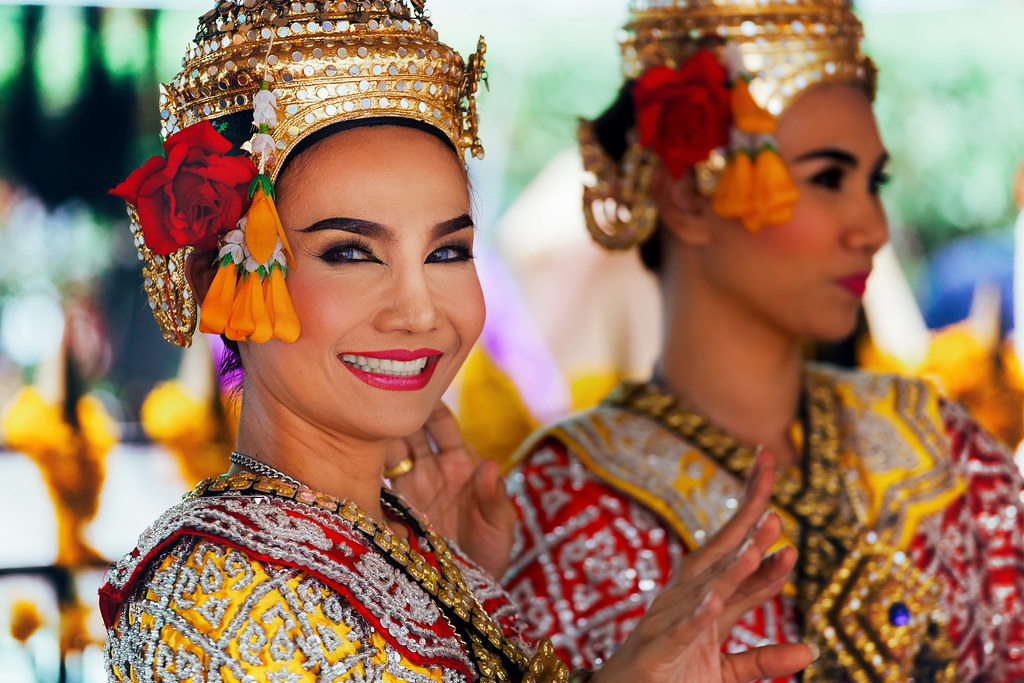 If you are looking for a tour to these fabulous and budget friendly places, Malik Express is here to assist you in all possible ways. You can get discounted fares of tickets, hotel bookings and visa processing and all that you need for making your trip amazing.