The Ghost Village of Kayakoy - Turkey

The Ghost Village of Kayakoy – Turkey

Turkey is no doubt a hidden treasure that is packed with an immense attractions for tourists from all over the globe. The Ghost Village of Kayakoy is located at a short distance from Oludeniz and Fethiye that are popular resorts sites in Turkey. There is no life in the crumbles houses and empty streets of the town.

The visitors can feel the devastating ambience that is still hanging in the village and can imagine the tragedy faced by the citizens while leaving their homes. The tourists will surely appreciate their visit to the Ghost town of Kayakoy.

At the start of the 19th century, the town of Kayakoy was in full swing as all the shops, churches, schools and various businesses were being operated in harmony. The citizens were living a good life and they were flourishing as a community. The Greeks and Turks were living beside each other sharing the same goal of getting through life. The Ghost village was called as “Levissi” by the Greeks and “Kayakoy” by the Turks. 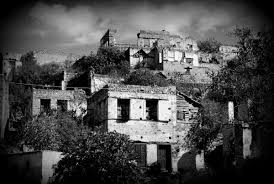 The Ghost Village of Kayakoy and Birds without Wings

If you are interested in understanding the life of the Ghost village. It is advised to read the book named “Birds Without Wings” written by Louis de Bernieres. Here is a quote from the book:

“I went to south-west Turkey and there’s a ghost town there. It used to be a mixed community, as described in the book more or less, and they obviously had a wonderful way of life, quite sophisticated.” 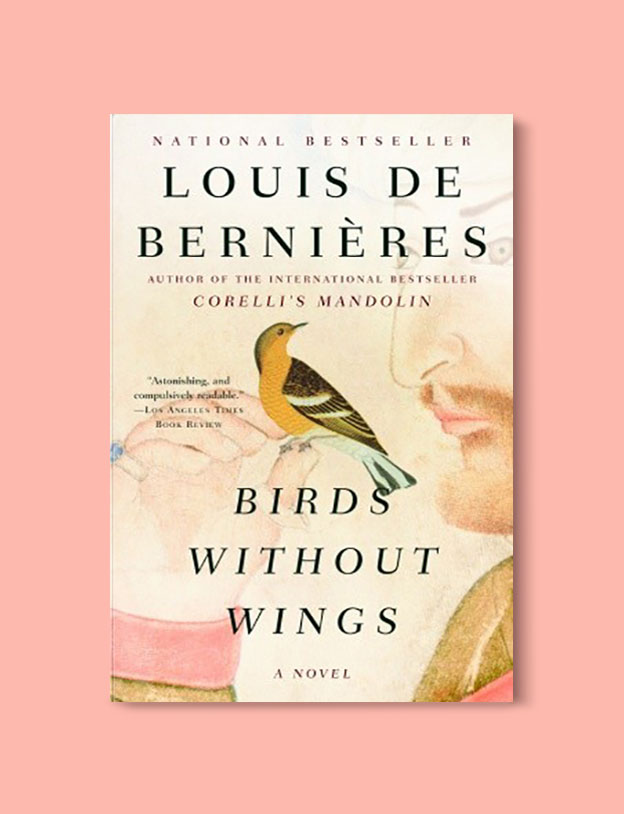 At the end of the First World War, a great destruction took place in the village as the Greek Christian citizens were forced to leave and go to Fethiye and Turks Muslims were deported to Greece. Some of the returning Turks lived there for a short time because they also left when the earthquake hit the Ghost town. When an agreement of “Turkish Greek Population exchange” was signed whole lives were changed. Various historical events forced the residents to leave their homes, neighbors, friends, and deracinate their children.

These days, the Ghost village of Kayakoy became one of the most famous destinations for tourists who are visiting Fethiye and nearby resorts. Some locals also sell souvenirs and food to the visitors and they can also view a few inhabited houses from a group of abandoned properties on hillside.

The UNESCO declared Kayakoy as a world friendship and peace village as an effort to move from the past. If you are visiting the village after knowing a little bit about its history you will really appreciate your visit. 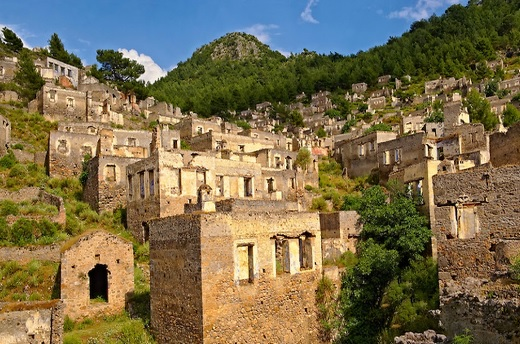 Tours and Getting There

The tourists can reach the Ghost Village of Kayakoy from Fethiye and Oludeniz as various tour operators are arranging tours to the village. There are also local buses Fethiye that can get you in Kayakoy within ten minutes. Sometimes tourists also complain about the lack of historical knowledge and time by the tour guides. 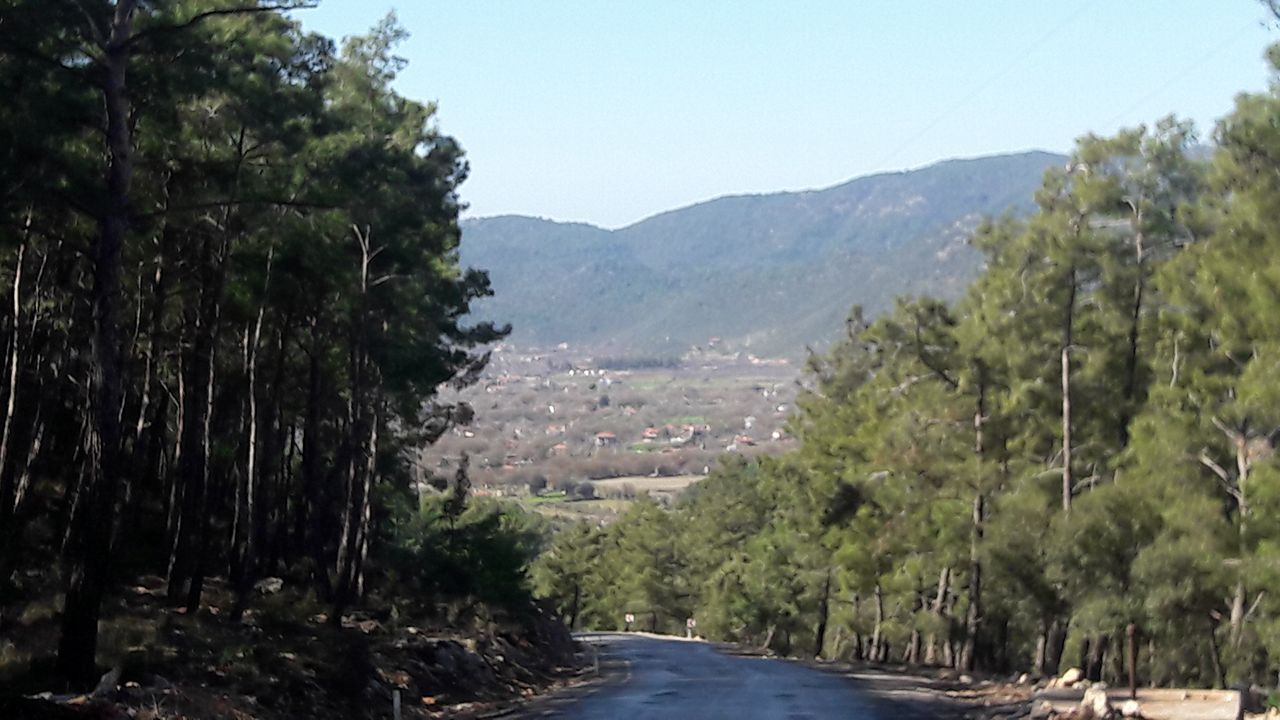 To go through the Kayakoy’s history and wandering around the Ghost village could be the best part of your entire trip to Turkey. While standing between the abandoned houses where Turks and Greeks lived for a long time will make you realize that despite of different religions they lived side by side with a relation of friendship.

Unfortunately, the citizens of Kayakoy became puppet by the higher authorities who played a big game with them. The Great War tore their village and separated them and same mistake is still happening in some parts of the world.

You can get the lowest fare tickets from us. Just do online booking and get tickets of your favorite flights sitting at your home. We always try to provide low fare tickets to our customers and also try to provide e-tickets in every situation and every time because the foundation of our company is relying on  to make the process very easy and fast for  customers.