After a decline in booming era in the 1930’s – 40’s, Ipoh is now making a great revival as a tourist draw in the capital of Perak state of Malaysia. The renaissance city of Malaysia – Ipoh was known as one of the wealthiest towns in Southeast Asia. Now the city is going through a renewal in some areas as Old Town. In the region a toxic tree ‘Ipoh’ had grown abundantly and the town was named after that tree.

Ipoh city of around 1.1 million inherited Chinese people is situated in the northwest of Kuala Lumpur. The city presents graceful buildings and other stylish attractions from British colonial era in Malaysia. Tourists can get a peaceful escape from the bustling and bigger cities of Malaysia in the little known city of Ipoh among top tourist destinations in Malaysia.

Malaysia’s renaissance city of Ipoh is now regaining its repute internationally and becoming one of the most attractive tourist attractions. Here are some of the best places to draw a breath in an exciting stir of modernity and nostalgia of Ipoh.

The small but ideally established Old Town of Ipoh is home to some of the most magnificent historic buildings in the West of the Kinta River. In this part of Ipoh, luxurious architecture came up under the British colonial rule. The western part of this old city is a memorial of embellishment in colonial era. 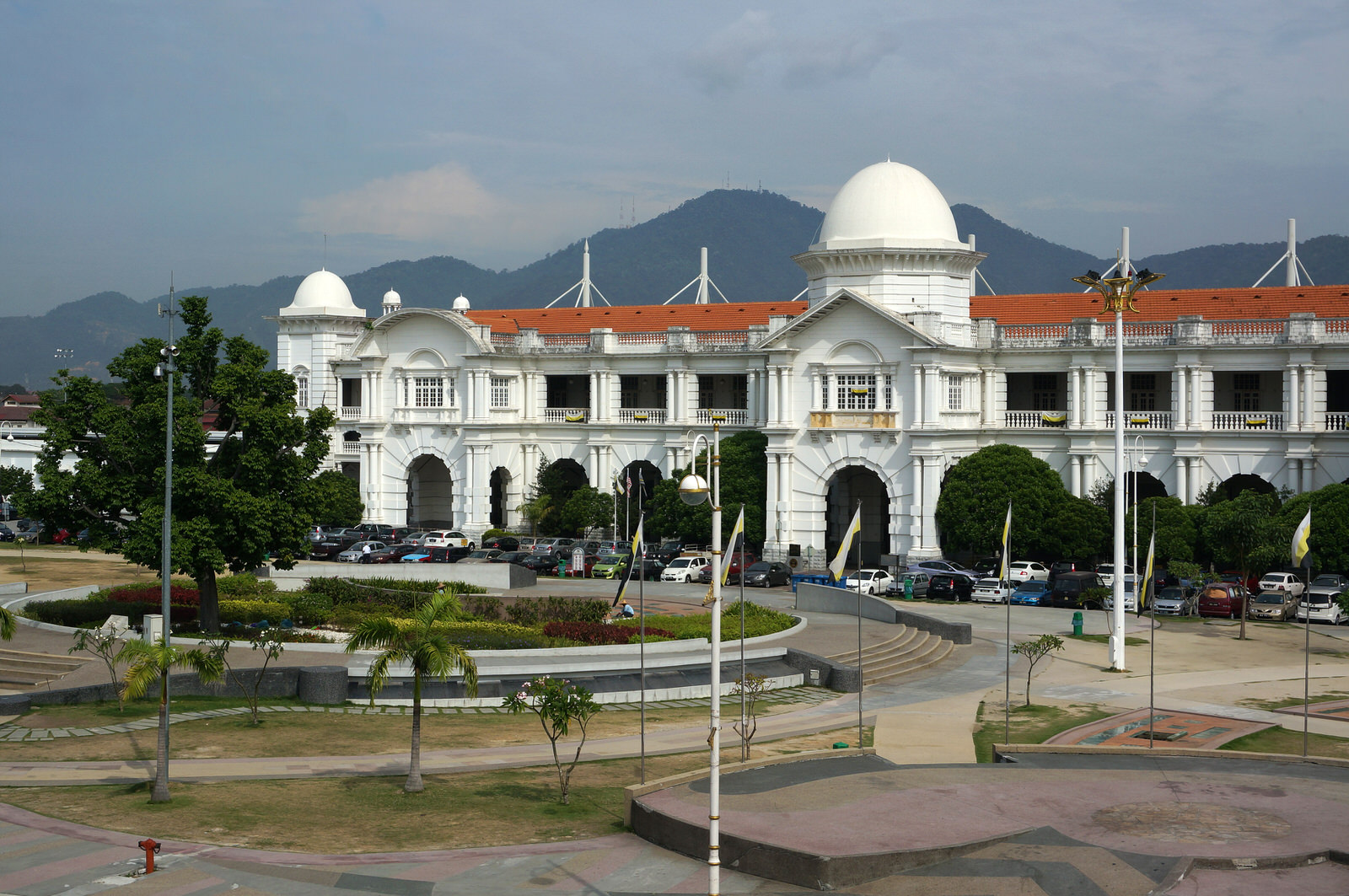 In the early 20th century, train station in Ipoh was known as the “Taj Mahal” with sparkling white domes. Some other attractions in Ipoh’s old town are Town Hall, White Court House and Birch Memorial Clock Tower. In 1909, the Birch Tower was built in memory of First British Resident of Perak who name was James WW Birch.

Major renovations have brightened the historic heart of Ipoh, Kong Heng Block and its other attractions such as ancient mansions now turning into craft boutiques, hotels and coffee shops. The revival of Old town can be seen in Kong Heng as it is incorporating luxurious hotels and hostels within the concept of theatre performances. While strolling around the hotels in Ipoh, tourists can also see a great collection of handicrafts, artisan jewelry and visit various cafes. A racy side to history on Concubine Lane

Many tourists can locals mark their time alone narrow streets in Lorong Panglima in the middle of the historic center of Ipoh. Once the innocent lane of Concubine was popular as meeting point for secret dates. 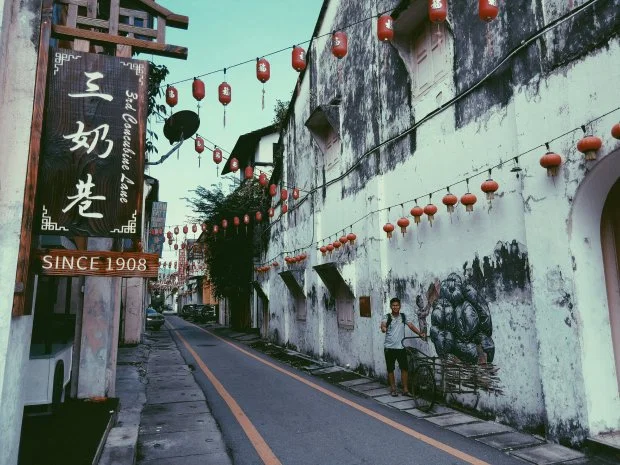 In the circle of the 20th century, this place was a platform for British officers and wealthy traders to meet with their married lovers. Elderly residents of Ipoh still remember the beauties waving from windows and enraged wives rushing into the streets. Concubine lane now has been spruced with entirely respectable hotels that are formed by restoring ancient houses of Chinese families.

Tourists can experience the modern art murals by having a walk along Jalan Tun Sambathan, Jalan Padang and Jalan Market. An artist Ernest Zacharevic from Lituania created striking paintings around the city inspiring Ipoh’s past. 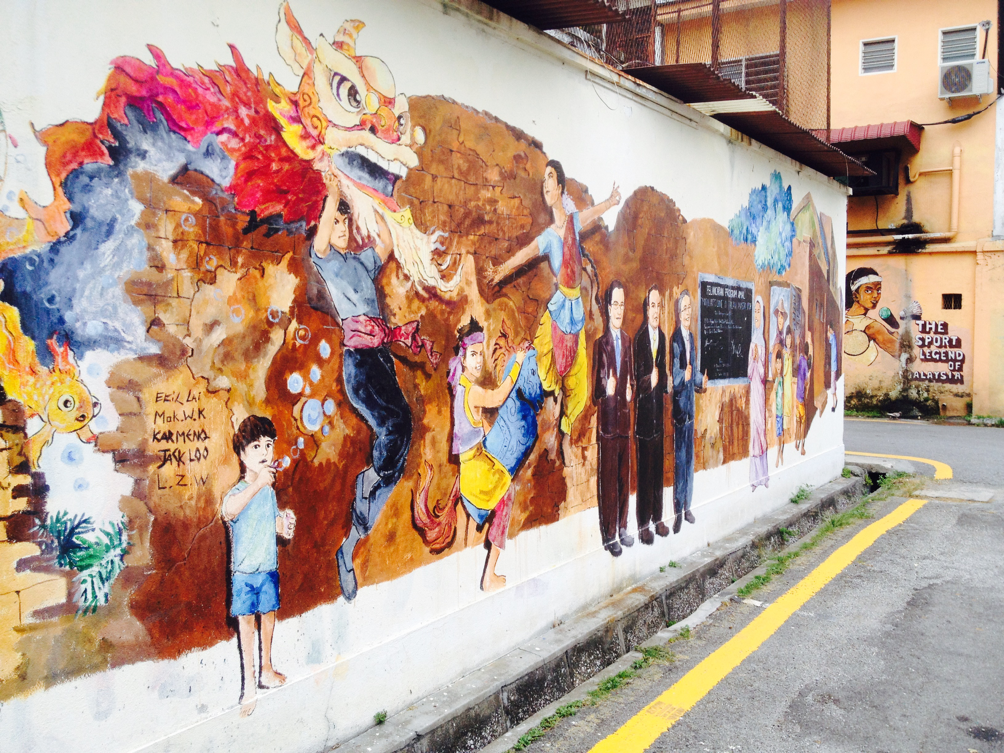 The coffee culture of Ipoh was made perfect long ago by preparing rich coffee with sweet condensed milk. There are various restaurants and coffee shops that preserve the appetizing traditions of Ipoh. The white coffee in Ipoh is an ideal beverage presented in breakfast with toasted bread and other dishes. Tourists must try this humble white coffee while having a tour in renaissance city of Malaysia - Ipoh. If you are looking for a tour to these fabulous places, Malik Express is here to assist you in all possible ways. You can get discounted fares of tickets, hotel bookings and visa processing and all that you need for making your trip amazing.